U.K Stamping Out FGM in the first prosecution 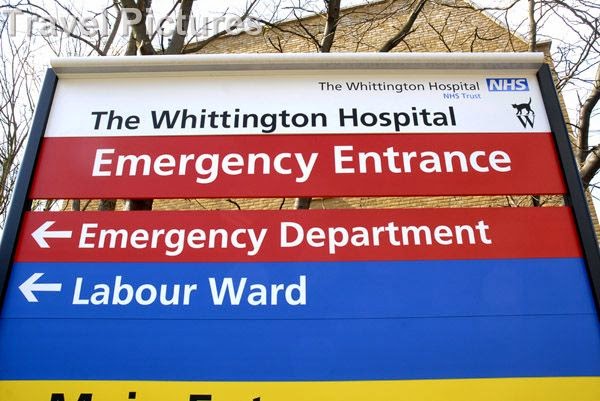 For 29 years Female Genital Mutilation FGM has been outlawed in Britain, and today marks the announcement of the first case of prosecutions to perpetrators of FGM crime; the charge signals the seriousness and should hinder and prevent anyone wishing to support FGM.